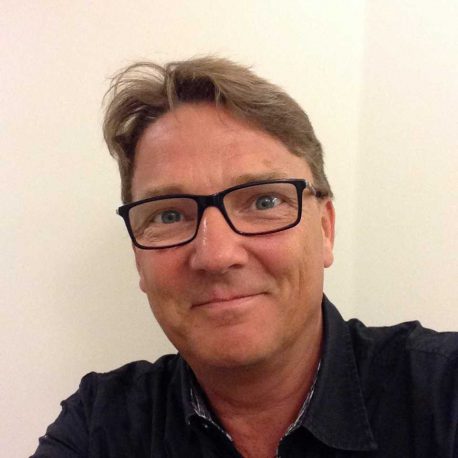 Uwe Ricken has been working with IT systems since the 90s. He found the way to the technology of Microsoft SQL Server with the assignment for the development of membership administration software for the American Chamber of Commerce in Germany. After the development the software has been distributed to five additional European countries. The primary passion for developments with Microsoft SQL Server expanded in 2007 with his engagement as a DBA for the Deutsche Bank AG in Frankfurt am Main. After 6 years of operational experiences as a DBA and over 14 years as a developer of complex database models he earned in May 2013 the Microsoft Certified Master SQL Server 2008 certification which the highest technical certification by Microsoft. The successful year 2013 has been finalized with the first MVP award for his outstanding support to the Microsoft SQL Server community in Germany and Europe. Uwe Ricken was the first MCM + MVP in Germany! To provide his deep knowledge about Microsoft SQL Server to the interested community Uwe Ricken is blogging since 2010 at http://www.sqlmaster.de about his daily experiences with Microsoft SQL Server. His blog posts are in German language only to provide the German speaking SQL community enthusiasts deep inside views into the technology of Microsoft SQL Server. Uwe Ricken is a speaker on many international conferences and events and preferred topics for Database Internals Indexing and Development.