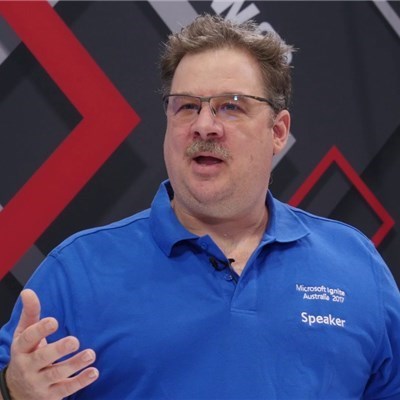 Charles Sterling is Senior Program Manager in Power BI Team based in Redmond. He came to Microsoft from being a marine biologist working for United States National Marine Fisheries doing marine mammal research on the Bering Sea. He started out at Microsoft supporting Excel and moved through a couple of support teams to being an escalation engineer for Microsoft SQL Server. Taking his love for customers (and diving), Chuck moved to Australia as a product manager and developer evangelist for the .NET Framework. In 2008 he moved back to Redmond as the Visual Studio community program manager and just recently moved to the Power BI team to continue his community passion and looking after the Power BI influencers and MVPs.